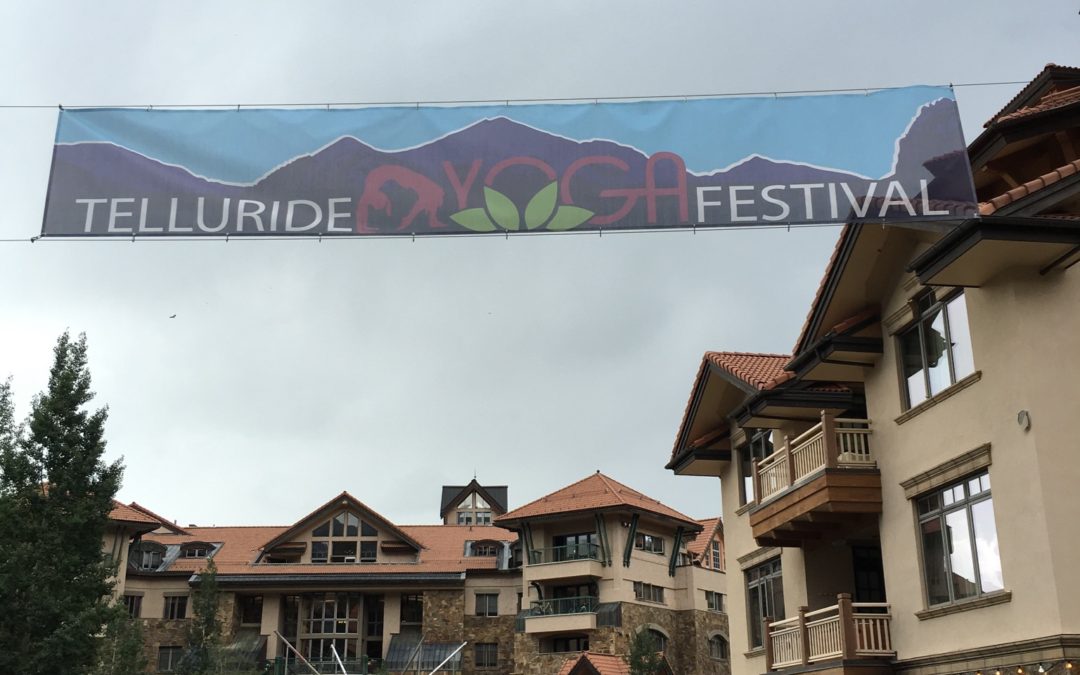 How lucky was I to attend the Telluride Yoga Festival this past weekend with my best friend and hundreds of other yogis.

We rode the gondola and braved camping at 10,000 feet elevation. We ate shrimp tacos and chocolate birthday cake. Everyone was so nice. We had numerous invitations to stay at condos, come by if we needed a shower, or meet up later to take a yoga class. I stopped being surprised when I remembered where I was, and if you are grumpy in Telluride then something definitely needs to shift.

And that was my biggest takeaway from this weekend at Telluride Yoga Festival (TYF)….

I volunteered my time to help with the Telluride Yoga Festival. I attended Sacred Dub Flow with Anton Mackey/Kiyoshi/MetaPhysics. I walked the river with Karl Straub. Then, took a Journey to the Heart with Roger & Albina Rippy. Later I learned even more about Yoga Psychology with Alanna Kaivalya (my favorite class). Finally, I  surfed Wave Rider: the six qualities of consciousness with Coby Kozlowski (close second). 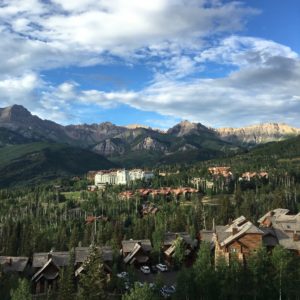 I loved Alanna and Coby’s classes because they weren’t asana (or the physical practice of yoga) at all. They were both a deep dive into the psychology of yoga and living yoga on and off the mat. They both spoke about letting go of old stories but also writing new ones. Alanna’s class brought many (including myself) to tears of relief and self-acceptance after a very simple yet powerful meditation. Coby learned every single student’s name in her class, and remembered them. She didn’t just see you, but she saw into your soul.

It is common to first come to yoga because you are searching for stress relief, physical pain relief, or because someone else said it is good for you and you should just do it. The definition of “yoga” is different for everyone. Some think of yoga studios and stretchy pants. Others think of gurus sitting on top of a mountain in Nepal meditating for days. But once you keep practicing and learning about yoga, you realize that your everyday life is yoga. If you allow it to be.

Classically in the Yoga Sutras (ancient yogic text of Patanjali) yoga is defined as, ‘the sensations of the fluctuations of the mind’ or ‘the state of union with the divine’.

Yoga is not who we want to be, but who we are, and the promise of yoga is freedom of suffering.

So how can yoga promise freedom of suffering? There is so much suffering in this world how is that possible?

In my next blog post I will go more in depth with Yoga Psychology, and introduce the 4 Steps to Freedom that Alanna Kaivalya went over in her class. Similar(ish) to Byron Katie’s “The Work” – only with a yogic twist. 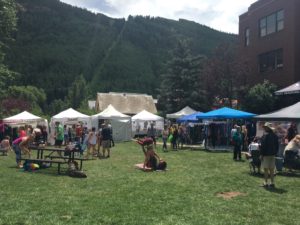 I hope this blog post gave you some inspiration to attend a yoga festival of your own! If you want to say YES to the  Telluride Yoga Festival in 2017, purchase now for the best price. 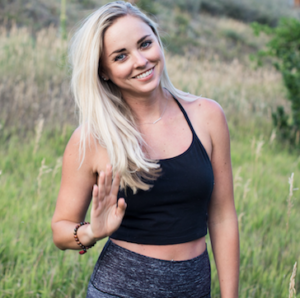 I'm Macy Graham. I'm an Online Yoga Teacher, Mind Body Eating Coach & Lifestyle Design Coach. I help people overcome Body and Eating Challenges so they Can Use that Energy to Build a Life & Career they Love.